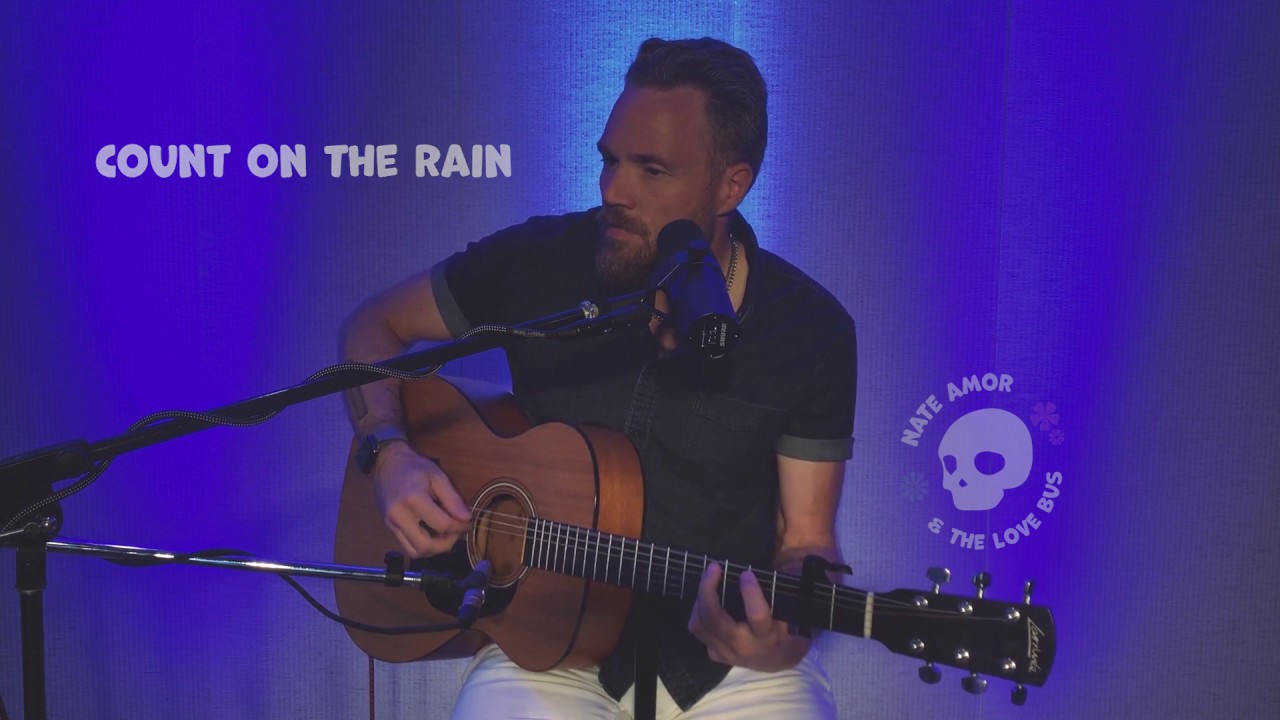 There are no upcoming events at this time.

Visiting the old hometown Twin cities for a few days and get to sit in with @callmeadamdaniel here today at @bellevinezwinery from 1-4pm. Come out and hopefully the snow is ... melted by this afternoons performance! https://www.instagram.com/p/CQETDXenwDu/?utm_medium=twitter